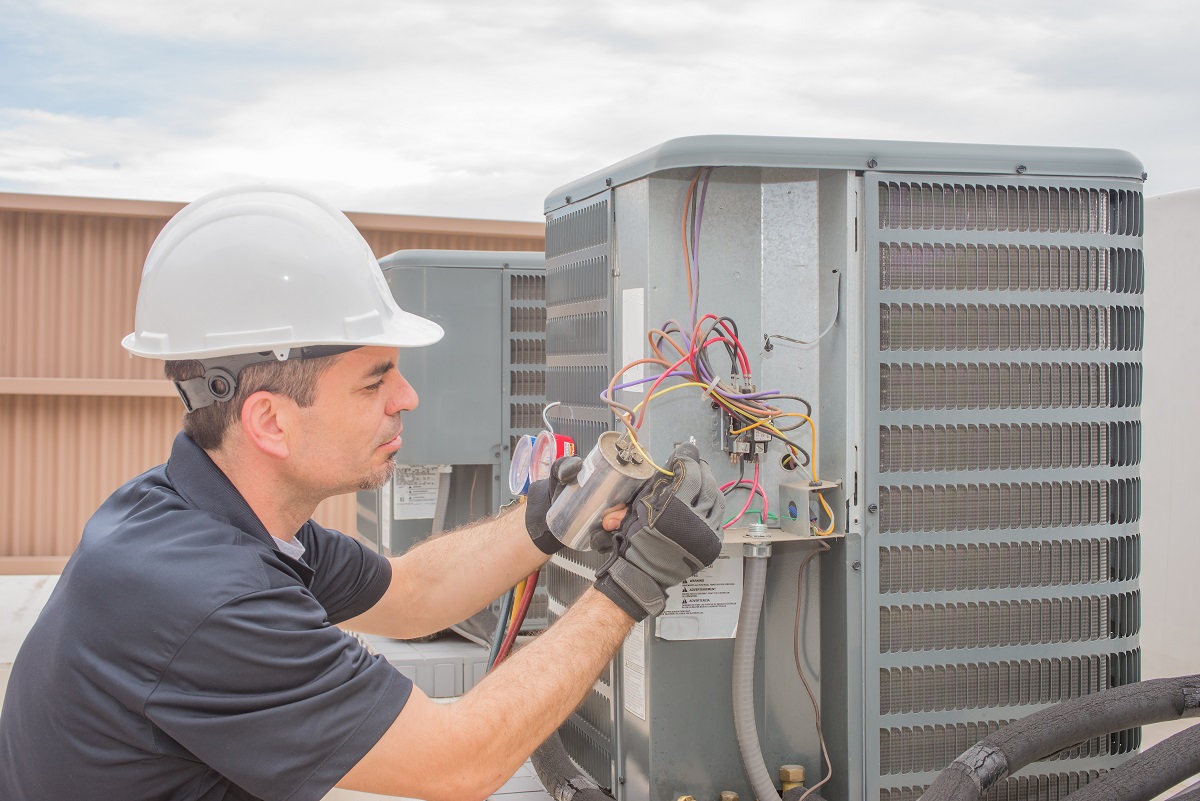 Between 2014 and 2016, more than a hundred thousand nonresidential building fires occurred in the U.S. This resulted in an estimated 90 fatalities, 1,350 injuries, and $2.4 billion in property losses per year.

The U.S. Fire Administration found cooking to be the leading cause of these fires, causing 30% of the blazes, 94% of which were small and confined. However, another common cause of nonresidential property fires in the two-year period was electrical malfunction. What’s more, electrical injuries were more prevalent in the workplace. The National Fire Protection Association reported 739 worker fatalities between 2012 and 2016 due to exposure to electricity. That equals to three workplace deaths every week for five years.

Lots of electrical appliances generate heat when they’re in use. The energy that these appliances use is converted into heat, so some parts feel warm to the touch. However, the electrical outlet itself should never get hot.

If, for example, you’re about to unplug your laptop charger and you notice that the electrical outlet is hot or warm to the touch, unplug all connected cords immediately. Do not use the outlet until you’ve called an expert to troubleshoot and fix the issue.

No, your Kansas City office likely isn’t being haunted by a poltergeist, no matter what Hollywood movies will have you believe. It’s much more likely that there is a loose electrical connection that is causing your office lights to flicker. Whether this issue is affecting only a few lights in your workspace or throughout the entire office, you must contact a commercial electrical contractor to troubleshoot the problem.

When things are working properly, electricity and electrical appliances shouldn’t produce any sound. When everything is intact, electricity flows smoothly and quietly between connected wires. So, if you notice a low buzzing sound emitting from the outlets whenever you switch your lights on or you plug something in, you may have a problem with fraying wires or loose prongs.

Even though a buzzing sound doesn’t seem too ominous, do not put the troubleshooting on hold. Call a licensed electrician right away to have your office’s electrical wires looked at. 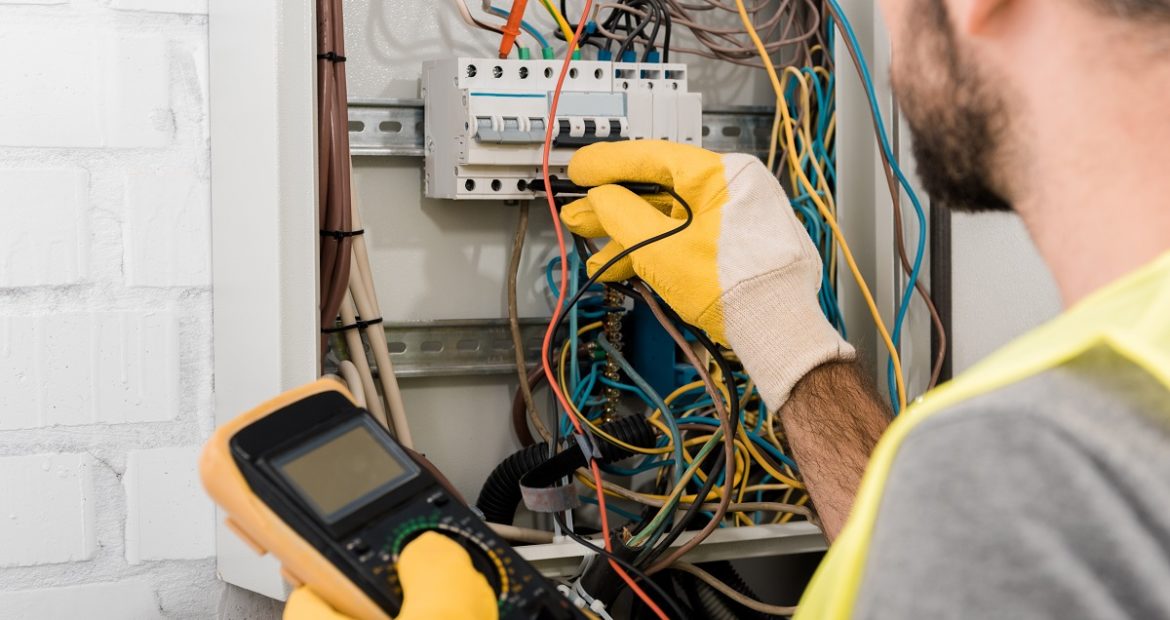 New appliances may produce certain smells the first few times you plug them in and use them. But, if you’re simply about to enjoy a cup of freshly brewed coffee and notice a different smell coming from where the trusty old coffeemaker’s plugged in, you may want to have the outlet looked at.

An odd smell – especially a pungent, burning odor – coming from an outlet is an indication that there might be faulty wiring. Apart from outlets, though, the fuse box or breaker panel may also give off an unusual odor. When you notice this, have electricians look at the outlets right away.

To prevent office fires or electrocution accidents, it’s essential to be vigilant of the above-mentioned warning signs of electrical wiring issues. When you notice any of those problems or suspect that a part of your Kansas City office has faulty wiring, call the commercial electrical contractors from Pro Circuit Inc., soonest.

The company offers the commercial electrical services of highly-trained technicians and contractors. We provide 24-hour service for emergency repairs, so don’t hesitate to contact us any day.

Building Optimization: What Is It and Why Should You Apply It?

Building optimization is the process of collecting credible data on a building’s performance and longevity.…

Why Regular Electrical Services are Essential to Building Maintenance

For landlords and property management companies, the value of a building is largely dependent on…