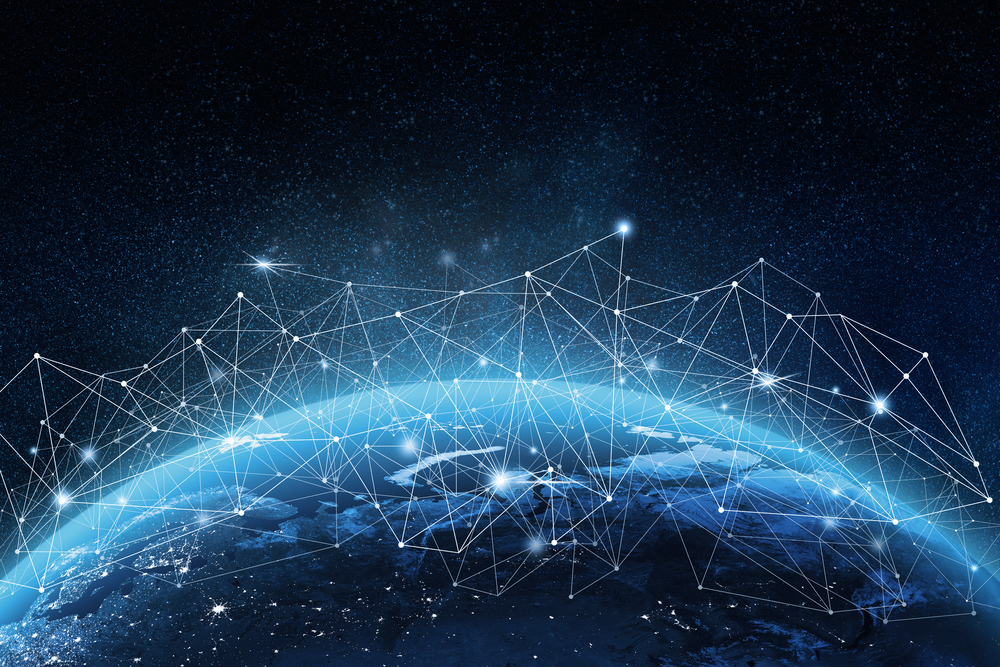 With technology advancing at such a rapid pace, it can often be quite difficult to stay up-to-date with all of the upgrades and right as you start to get the hang of it, it changes yet again. Which brings us to Li-Fi technology…

What is Li-Fi Technology…and Why Should I Care?

Similar to Wi-Fi, Li-Fi technology transmits data electromagnetically, but one small distinction makes a world of difference between the two. Though the two technologies are similar in name, Wi-Fi relies on radio waves to transmit its data, as opposed to Li-Fi which uses visible light. Li-Fi is a Visible Light Communication (VLC) system which means it receives light signals and a signal processing element to attune and then convert the data into streamable content.

That’s right, data at the speed of light.

As of right now, traditional Wi-Fi carries about half of the world’s internet transmissions and that number is expected to grow in the coming years as access to the internet also continues to grow. However, as the number of users continues to grow, some fear congestion could slow down all Wi-Fi networks due to heavy demand. For example, think about the speed of your Wi-Fi connection at home when only you are there versus the speed when you host game night.

So, Why the Change? It All Comes Down to Speed

Li-Fi underwent initial testing back in 2015 in Tallinn, Estonia where scientists were able to test the connection and found the technology was capable of speeds of 224 gigabits per second. When they took their experiment out into the field and tested the connection in office and industrial environments, scientists were able to replicate data transmission at one gigabit per second. For comparison, that’s nearly 20 full-length movies every second. Because of its capability and containment of light signals rather than radio signals, Li-Fi can achieve data density 1,00 times greater than Wi-Fi.

Speed isn’t the only factor, however, as Li-Fi is also more secure than Wi-Fi.

As you may know, anytime you go to view the list of available Wi-Fi connections nearby, you can also see all of your neighbors’ networks and vice versa. Thanks to Li-Fi, and the fact that light cannot pass through walls, you will be able to avoid potential intrusion by simply drawing your curtains, making your network a whole lot more secure and can also help you avoid interference between devices on the network.
What’s the drawback?

Since Li-Fi signals cannot pass through walls, in order to enjoy full Li-Fi connectivity, LED-capable bulbs will need to be placed throughout the home or office. LED lighting is leading the industry right now, and we are seeing it everywhere. Li-Fi also requires the light bulb to be on at all times in order to provide connectivity and although the light can be dimmed to very low levels without impacting the connection, lights will need to be on during the day, as well.

While Li-Fi may not entirely replace Wi-Fi in the near future, the two technologies provide an interesting look at how the two of them could potentially work together to achieve more efficient and more secure networks. One thing is certain, however, and that is that Li-Fi is set to make a huge impact on the internet and with even more devices being able to connect to one another, that impact will only continue to grow.

Updated Jan. 30, 2020 In order for your business to run efficiently and effectively, you…

Industrial Generators in Manufacturing: Why You Need Them
Find out why it is so important that manufacturing plants have back up generators
Contact Us
Major Service Areas
Areas of Service
Recent Posts